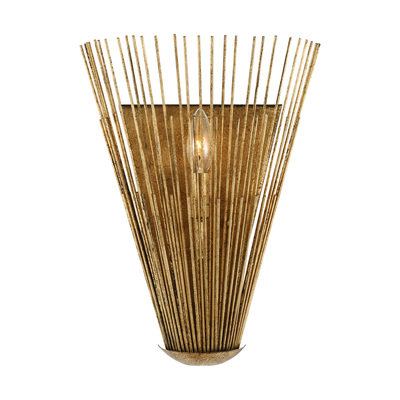 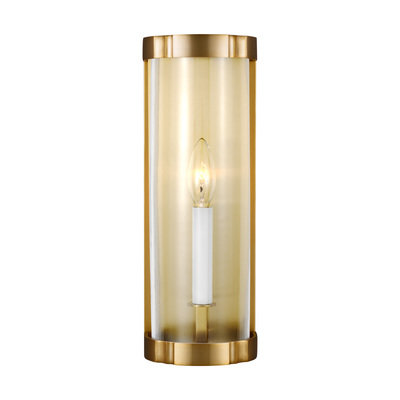 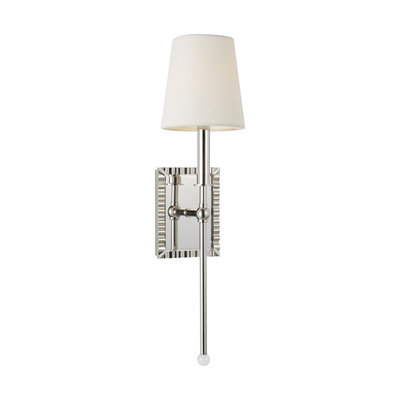 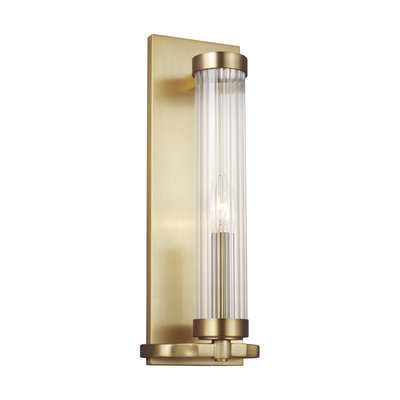 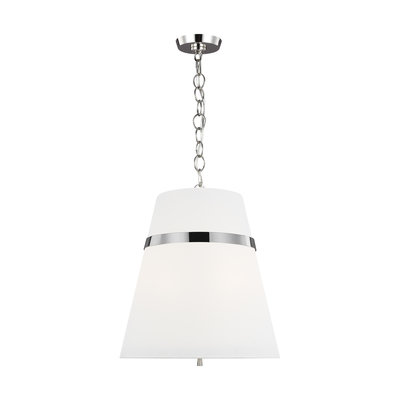 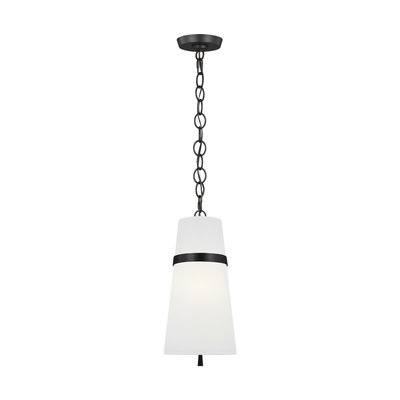 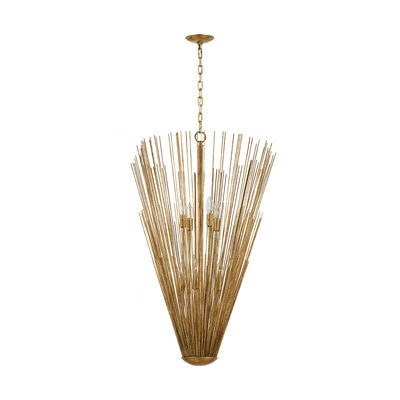 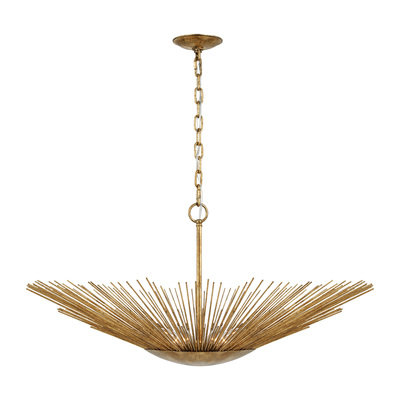 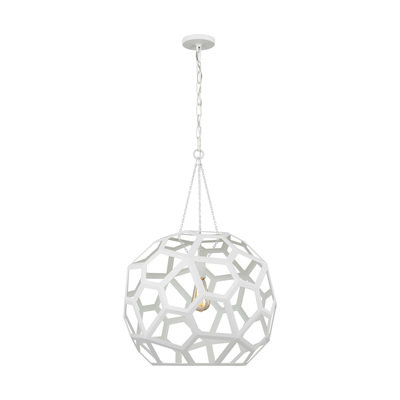 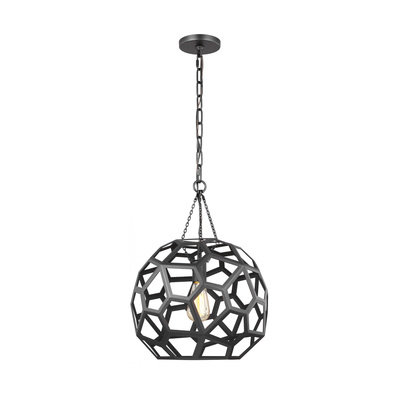 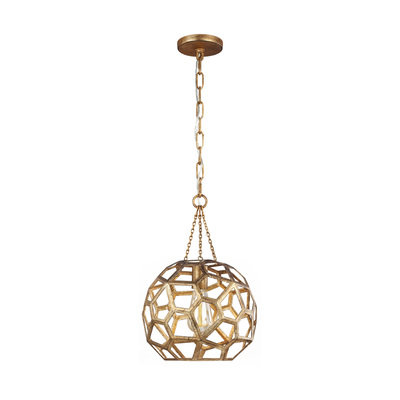 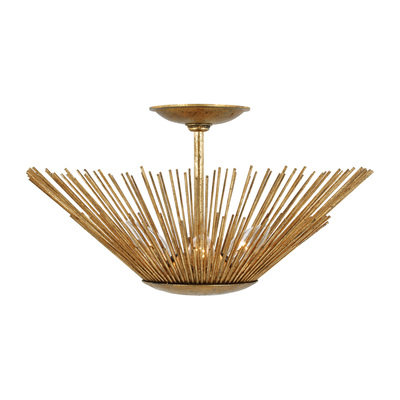 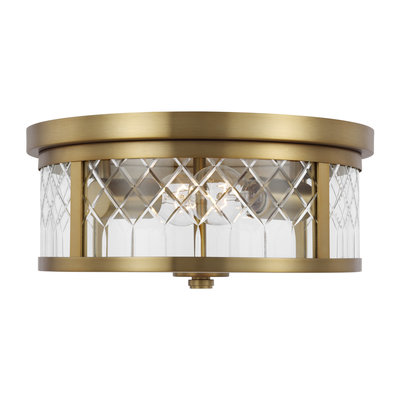 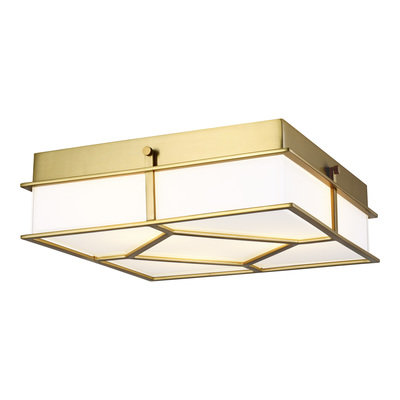 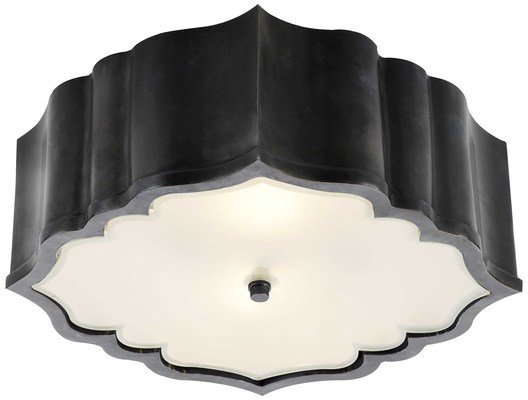 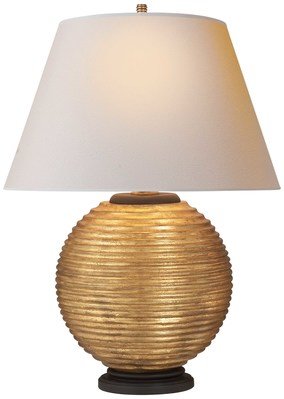 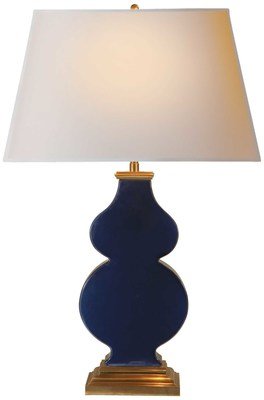 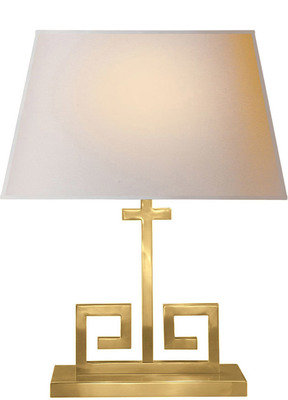 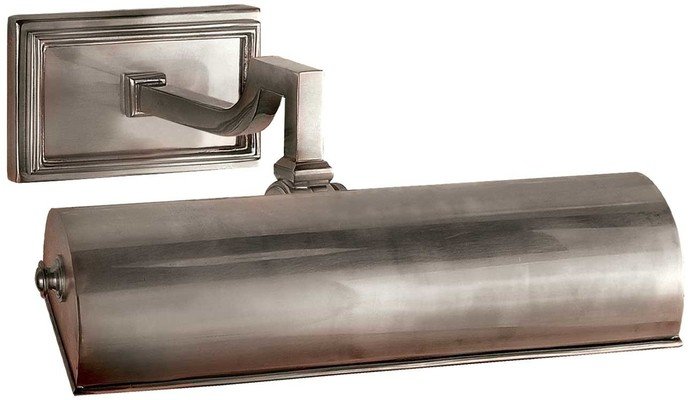 Alexa Hampton for The Shade Store

When the universe speaks to you, you really need to listen. Today, the universe has an emphatic message for me: “deal with your roots!” Message received.

Thank you @johneeebee and @traditionalhome for featuring this west side triplex in which we collaborated with the amazing @joelbarkleyarchitect of @ikekligermanbarkley. A perfect perch for a large and lovable family. #onstandsnow #iwannatriplex!!!!!!#butidsettleforaduplex!!!!!!

Weeee! Available for pre-order now: a novel by my dear friend, Jesse Kornbluth. “JFK and Mary Meyer: A Love Story” is fiction, Jesse explains, but thoroughly grounded in fact. FACT: John F. Kennedy said he needed sex every three days or he got a headache. While he was president, he never had a headache — women streamed into the White House to share his bed, and when he traveled, there was almost always a woman waiting for him. Affairs that became real connections? He wasn’t interested. And yet, from January 1962 until his death, he had one constant lover: Mary Pinchot Meyer, a family friend and a frequent guest at White House dinners. Like his wife, she was expensively educated and socially prominent — but she was more adventurous, opinionated, and sensual. Kennedy fantasized about divorcing Jackie after the ’64 election and marrying Mary. “FACT: On October 12, 1964, eleven months after Kennedy’s assassination and two days before her forty-fourth birthday, Mary took her noon walk along the towpath of the Chesapeake and Ohio canal in the Georgetown neighborhood of Washington. A gunman shot her, execution style, in the head and the heart. An African American man was arrested, tried, and acquitted. Her murder remains unsolved. That night, Mary’s best friend, then living in Japan, urgently called Mary’s sister Tony and Tony’s husband, Ben Bradlee. “Mary had a diary,” she said. “Please get it and secure it.” Eventually, the Bradlees found a small notebook, with no more than ten pages about an affair with an unnamed lover. They quickly understood the identity of that lover — and they burned the notebook. FICTION: Jesse’s book is the diary I imagine Mary Meyer might have written: a full account of her life — the romance and much more — from ’61 to ’64.” I just ordered mine!